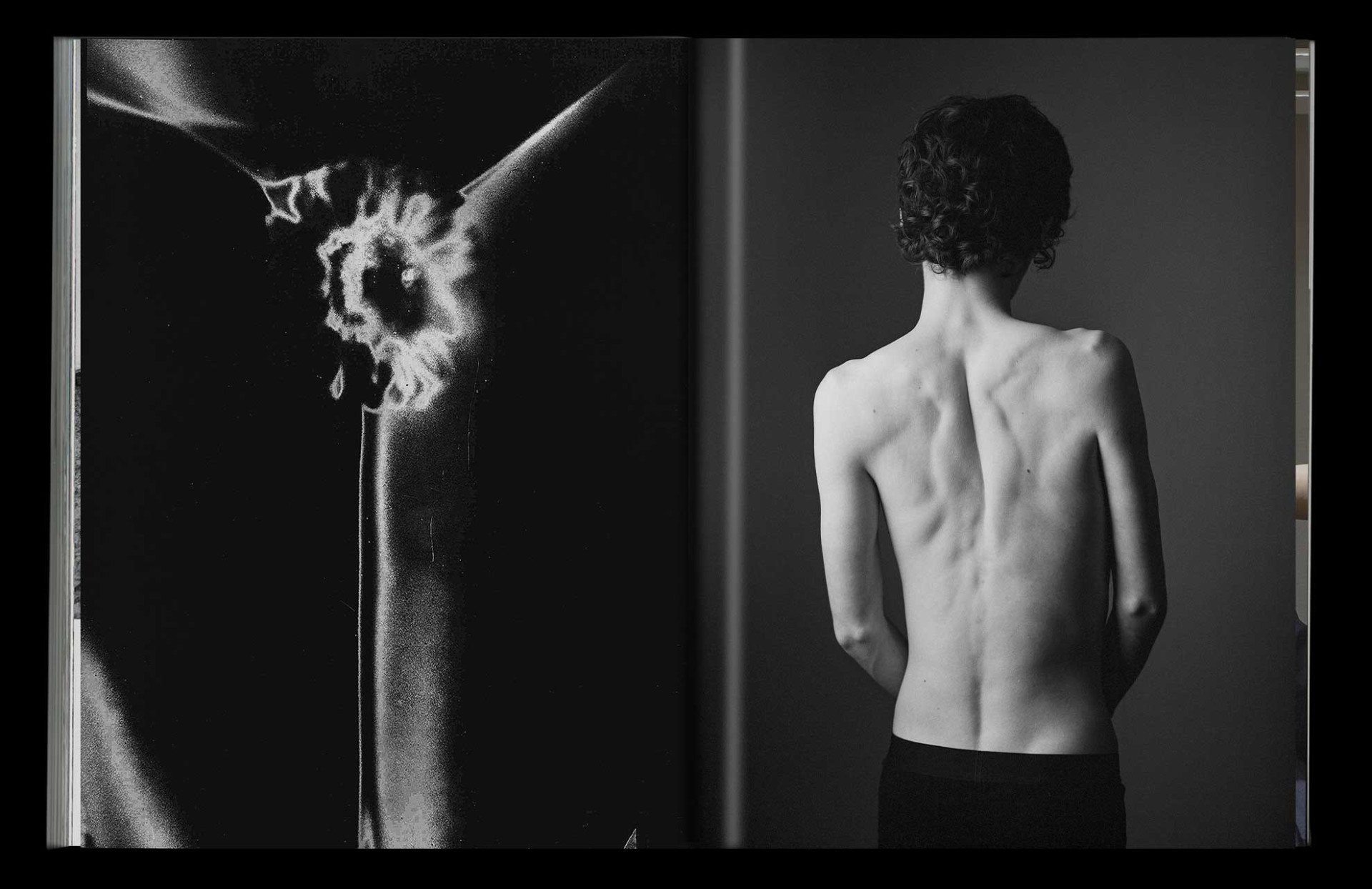 Balam is a contemporary photography magazine in Buenos Aires, Argentina, that showcases a series of emerging and established artists from Latin America and the rest of the world. They are a space dedicated to contemporary image based in Buenos Aires that focuses on the diffusion of artists who seek to express and show their work frontier free.

I submitted a photograph that was accepted to be printed in Balam’s Issue 6: MESTIZX. According to Balam, “This issue seeks to empower the concept of Mestizx and all those working with it. We see a fusion of genders and geographies today as we have reached a point where one can identify as neither man nor women, that there is not only the binary and encouraging us not to be regulated, to choose what our mind and body travels along with the path of self-acceptance and evolution.”

Titled “Touch Me Not” (left), the photograph is a self-portrait photograph shot on film and is a personal reflection on notions of sex and intimacy, and the perception of a woman’s body as both nature and object. I shot the photo on film and printed it myself in the darkroom using the technique of solarization. I was interested in exploring how photo processes can affect meaning in an image. What is the body perceived as? What has the process of solarization erased from the image, and what has it contributed?